Bonus: An Inside Look at the Lost Rich Mullins LeSEA Tapes With Andrew Montonera

As a bonus episode to listeners, we wanted to share with you about Andrew Montonera's attempt to get LeSEA broadcasting to release hours and hours of "lost" or unreleased footage of Rich Mullins. He even went so far as to create a petition to get the footage released, which you can still sign here: LeSEA Broadcasting Petition. These tapes can essentially be considered "lost" because they've been sitting on a shelf for 20 years, untouched and unreleased. A good deal of the footage appeared on the Here in America CD/DVD album. That release contained a Live at Studio B concert with Mullins and the Ragamuffins, as well as segments from a two day seminar Mullins and Beaker gave.

But Andrew knew most of the footage has never been seen by more than a handful of people and decided to pursue finding a way for it to get released. In a surprising blessing, the management at LeSEA decided to allow Andrew to come to their studio for a private viewing. In this bonus episode Andrew goes over what he saw at his time at LeSEA (including what songs he heard) as well as his guesses as to how this footage might eventually be released. (check below for screenshots of the LeSEA footage, as well as videos of songs by the Ragamuffins, all the LeSEA footage that we currently have.)

UPDATE: You can find an update from Andrew about what is being done with the footage here.


You can stream the episode below or listen on
itunes  Google Play  Tunein Radio  or  Stitcher.

In case you missed it, here is Episode 1: Introduction, Jimmy Abegg, and the Be God's Project


Go on the journey with us as we celebrate the 20th Anniversary of Rich Mullins' passing. In our next episode we'll be taking a look at Zion's Behold the Man, Mullins' little known first independent album. Unfortunately, the album has never been re-released, however, Joe Cook has already put the entire album up on the Ragamuffin Archive. Please give it a listen in the coming weeks. We are also happy to say our interview for this episode will feature Beth Snell Lutz, a member of Zion with Mullins and the source for the "old music" to be featured on Jimmy Abegg's Be God's project.


Here's a version of "Jacob's Ladder" by Paul Robeson, which Mullins played during a worship set during his two day seminar.


Screenshots of Andrew's viewing of the footage: 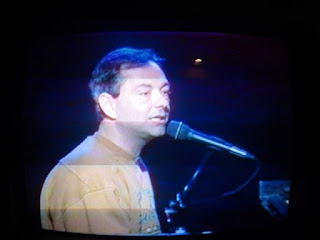 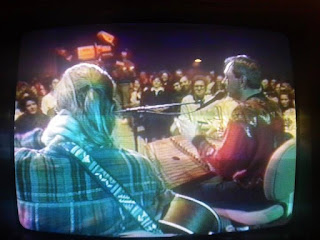 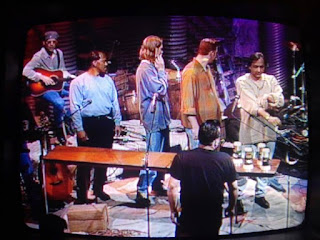 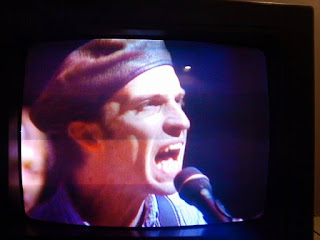 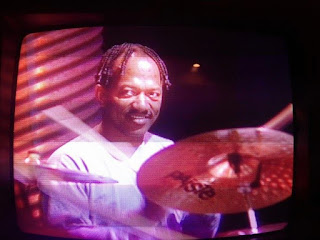 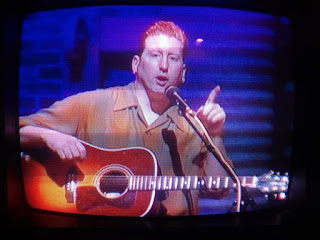 Here is all of the Live at Studio B and two day seminar footage that has been released so far. Much of it is available for us to enjoy, but as Andrew mentioned a good deal of music was left off of the release!


Finally, here are videos of the other songs the Ragamuffins played at Studio B that remain unreleased: