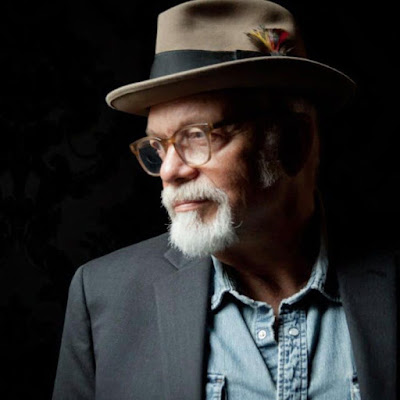 This episode features an extended interview with renowned musician and songwriter Phil Madeira. Phil comes on to talk about how his band Red Dirt Boys (backup band for Emmylou Harris) is doing a crowdfunding campaign for two new albums. But he also tells us about his storied career in the music business, how he found himself being the band leader for Rick Elias' tribute concert, and why he liked Rich Mullins but not his music. Please check out Phil's website for more of his story and where to purchase his music (or his Bandcamp page). The episode also features a longer version of Jimmy Abegg and Ben Pearson's reflections about Rick Elias, an excerpt of which was in our previous episode (which you can listen to here).

Phil is a multi-instrumentalist and consummate studio musician (recording for Emmylou, Phil Keaggy, Amy Grant, Charlie Peacock, Buddy and Julie Miller, and so many others), but he is also a prolific songwriter, having his songs recorded by the likes of Garth Brooks, The Civil Wars, and Bruce Hornsby. A genre shapeshifter, Madeira offers a candid (nearly unfiltered!) look at the life of an artist and his view of the world. You can catch him playing music every week on Facebook with his Sunday Night Live performances.

Here is the time Phil photobombed Joe when he was getting a picture with Jimmy Abegg (and devoted Between the Songs listener Nate Eichelman) at the Rick Elias Jesus Record concert. 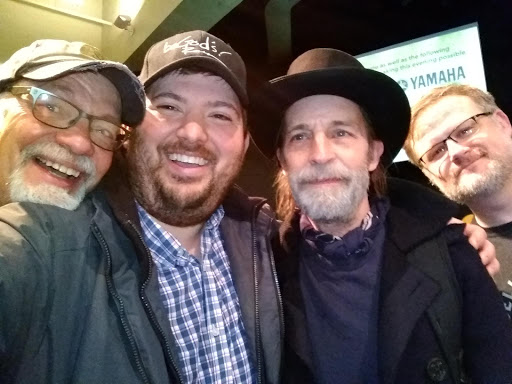 Here is the promo video for Red Dirt Boy's Indiegogo campaign:
Here is one of Phil's Sunday Night Live shows:
Here is a music video for Phil's song Gothenburg, from his album Providence:
And we would be remiss if we didn't at least give you the opportunity to watch Phil's highly acclaimed, career defining, Oscar worthy role as Hack the Clown in Steve Taylor's Newsboys film Under the Big Top. (And we also want you to remember just how many times Chris watched this film as a kid and thus how deeply Phil is burned into his consciousness):
at April 09, 2021 2 comments:

April 2, 2021 is the two year anniversary of the death of Rick Elias. This episode is a tribute to his life and work and features a long list of people sharing their stories about all the beautiful, conflicted moments they got to share with him over the years. It's also the beginning of a series we are doing at Between the Songs about his music over the coming months. 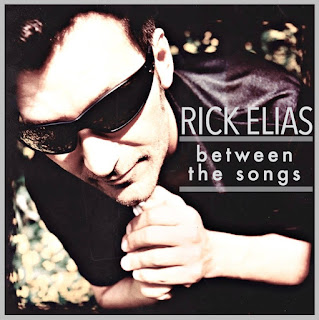 Husband and father, artist, guitarist, singer-songwriter, rocker, producer, and guy who naturally knew how to tick people off while still loving them, in the Rich Mullins universe Rick was of course a key member of A Ragamuffin Band, playing on a number of Mullins' records and being his perennial touring guitarist and singer. However, after Mullins' death Rick stepped in to not only lead A Ragamuffin Band but also produced the iconic Jesus Record album. He was already an established artist when he met Mullins, having recorded a couple of critically lauded albums (Rick Elias & The Confessions and Ten Stories), and would go on to have the opportunity to write songs for and play on the beloved That Thing You Do! soundtrack.

There's a lot more we can say about him, but for now we are going to let the stories and memories of those who love him speak for themselves. We were absolutely blown away by the responses from people wanting to share about Rick. On this episode you will hear from: Jimmy Abegg, Aaron Smith, Mark Robertson, Phil Madeira, Ben Pearson, Phil Keaggy, Margaret Becker, Randy Stonehill, Bryan Duncan, Carolyn Arends, Mitch McVicker, Sammy Horner, Chris Hauser, Luis Alberto Urrea, Marc Intravaia, Brian Mason, Johnathan Schaech, Regie Hamm, Scott Rogness, Alyssa Loukota Stebbing, Mark Hollingsworth, Chris Taylor, and Warren Pettit.
Music featured in this episode:
The Word is Love (Live in Holland)
Do Ya (Demo)
Dance With me Tonight (Live from Studio B)
My Deliver (Live from Studio B)
Man of No Reputation (from Blink UK version)
at April 02, 2021 5 comments: